Council Dispatch #140   January 26, 2023   Nkwusm   Stephen Smallsalmon informed council there is going to be a coyote story tomorrow and the council was invited to attend. Nkwusm has been in...

Salish Kootenai College Board of Directors

NOTE:  The official Council Minutes will contain more complete details about lengthy discussions and should be considered the official record of Council. Dispatches are written from notes taken live and may occasionally contain partial information, over-simplified characterizations or an occasional error. Council reviews and corrects the draft minutes before approving as the official record.  Comments (both affirmations and concerns) are part of change and are expected and encouraged. Along with any specific comments, please also share what you would like to hear more about in upcoming communications. The email address for comments is: This email address is being protected from spambots. You need JavaScript enabled to view it.. 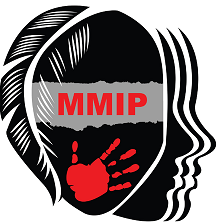 The Confederated Salish and Kootenai Tribes 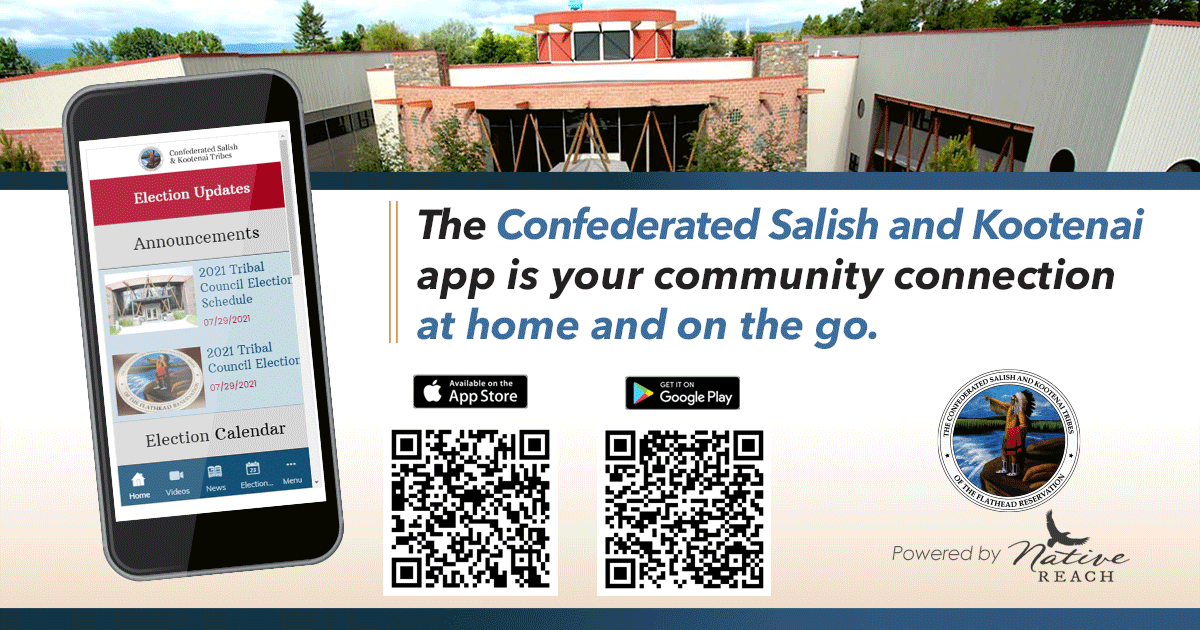 Please click here.  Or scan the QR Code below! 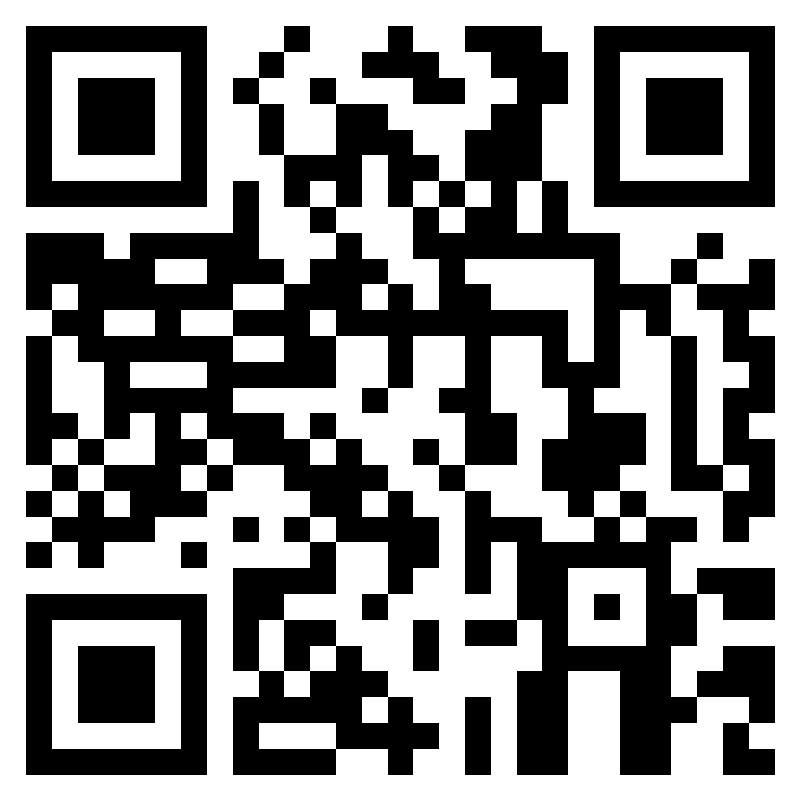