The mission of the Prosecutor’s Office is to enforce the law fairly without regard for any person’s position, connections, wealth, or lack thereof.  We strive to do justice to all, equally and equitably, consistent with the guarantees of due process and equal protection provided in the Indian Civil Rights Act. The Prosecutor’s Office has eight full-time employees, consisting of three attorneys and two lay advocates and three support staff members.

While enforcement of criminal law is the most prominent part of the Prosecutor’s Office duties, the office also prosecutes fish and game violations by both members and non-members. Protection of Tribal natural resources and sovereignty rights are important principles. Illegal taking of Tribal resources such as wood and stone are prosecuted as well as the unlawful taking of berries, mushrooms and other natural resources. The Tribes remain committed to protection of their off-Reservation hunting rights, including Yellowstone bison, and the Prosecutor’s Office enforces those regulations. Monetary penalties, confiscation of illegally taken game or resources, suspension of hunting and fishing privileges, and restitution for damages are among the remedies available for violations. In addition, the Prosecutor’s Office in connection with the Tribal Court, are attempting to educate violators by sending them to appear before Tribal cultural committees for instruction.

The Tribal Prosecutor’s Office continues to fight for the rights of ordinary citizens to be secure in their homes and property and to protect the most vulnerable members of the Tribal community from exploitation. Many challenges for law enforcement have arisen due to the renewed presence of drug trafficking, particularly methamphetamine, on the Flathead Reservation. Illegal drug use and trafficking cause innumerable negative social problems and the Prosecutor’s Office has been in the forefront of fighting the scourge of meth by prosecuting offenders, obtaining treatment for addicts, and removing children from parents who have lost their ability to provide normal care and sustenance for their children. The Tribal Prosecutor’s Office remains committed to preservation of the peace, protection of the public, and active intervention on behalf of the most vulnerable members of society.

The Prosecutor’s Office welcomes assistance and input from the public.  Law enforcement personnel cannot be present everywhere and detect every crime. We must rely upon the public desire for a better life for all to identify problems in the community. Not all problems are amenable to solutions by law enforcement and jail is not a cure for all social ills. But the members of the Prosecutor’s Office are committed to finding community solutions that work for the public good and are always willing to listen to ideas about how to prevent crime as well as rehabilitate those who are convicted. We look forward to a year of achieving fair adjudication of disputes and reasonable consequences consistent with due process and equal protection of the law. 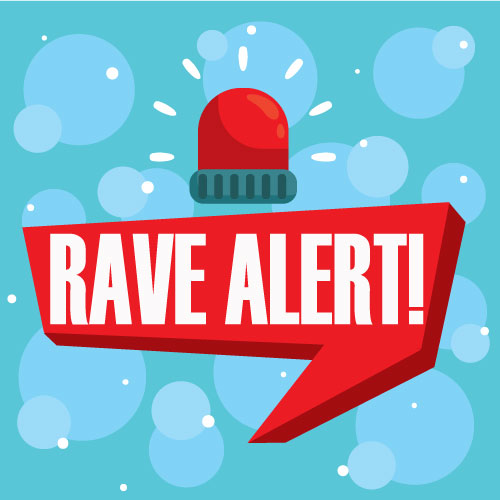