Flags at Half Mast in honor of Earl Old Person 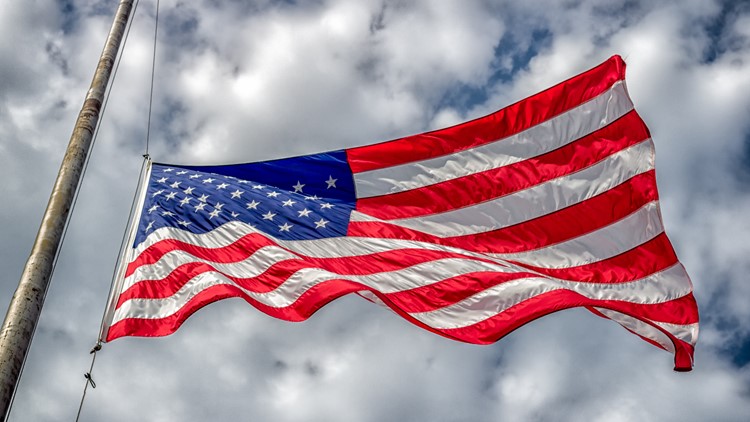 In honor of the passing of Earl Old Person, who passed away Wednesday evening, all flags will be lowered until the end of Monday. He was 92.

Old Person passed away at Blackfeet Community Hospital “after a long battle with cancer,” the Blackfeet Tribe released in a statement.

Old Person had served on the Blackfeet Business Council since 1952 and was tribal chairman for over 60 years, making him the longest elected tribal official in the U.S., the tribe said.

“During this time, Earl met many dignitaries including every U.S. President since Dwight Eisenhower, the British Royal Family, the Shah of Iran, and other world leaders,” the Blackfeet Tribe’s release reads. – From Great Falls Tribune